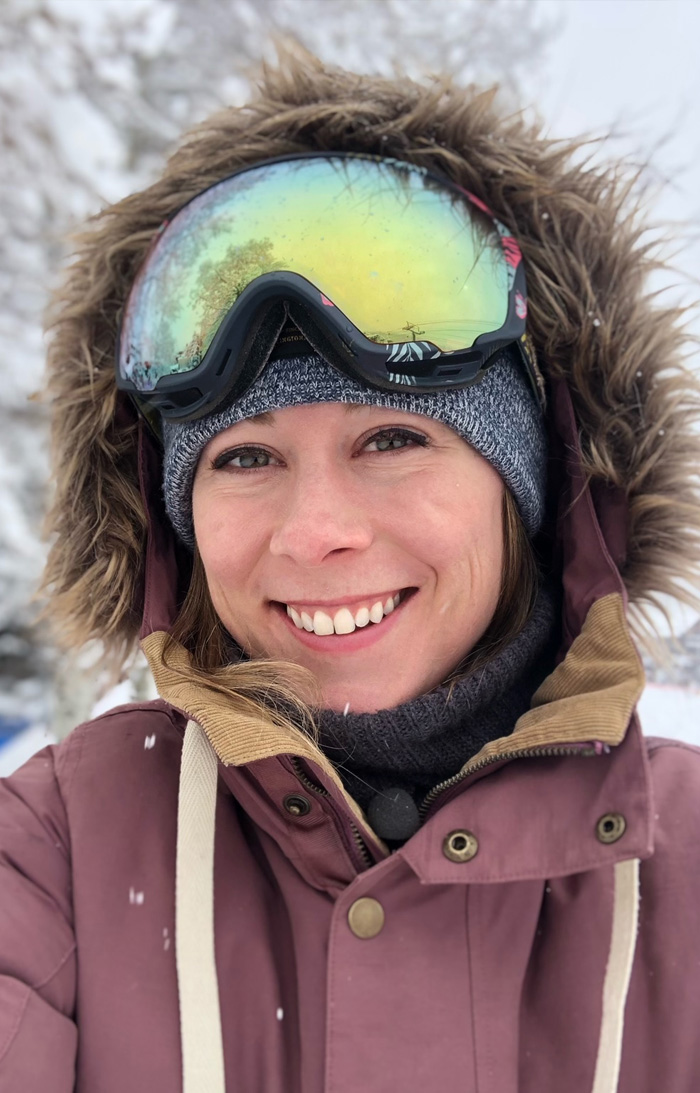 Halley O’Brien is an Emmy-winning on-camera personality, writer and content producer. Halley got her start in the ski industry at Mountain Creek, New Jersey and at Mount Snow, Vermont where she reimagined the role of Snow Reporting and resort communications, creating a blueprint that many resorts soon followed.

Currently, Halley is the writer, producer and host of the Snow Report Show sponsored by SKI Magazine, a weekly online series that focuses on gear, beer, travel and all things winter. The Snow Report Show has been recognized with 5 Emmy nominations and one win in 2019.

Halley is an integral part of the SNOW Partners family, both literally and figuratively, and often contributes her talents and knowledge in the areas of resort marketing and visual communications.